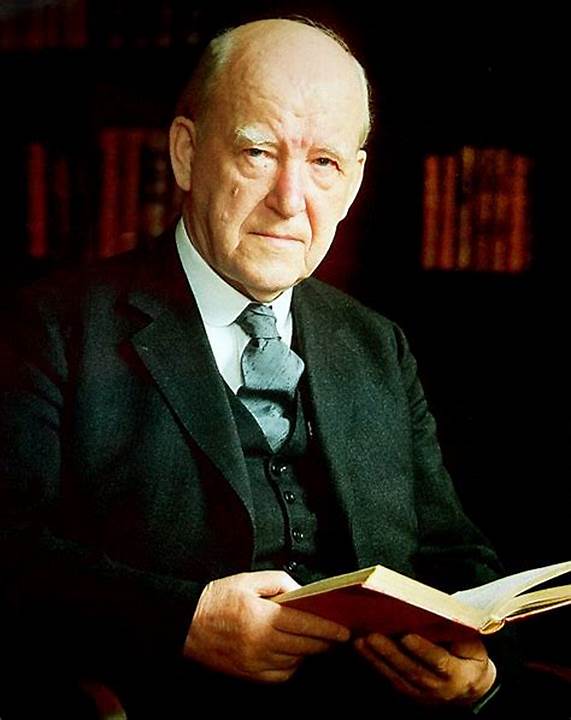 “He is there – and I want to emphasize this – to do something to those people; he is there to produce results of various kinds, he is there to influence people. He is not merely to influence a part of them; he is not only to influence their minds, or only their emotions, or merely bring pressure to bear upon their wills and to induce them to some kind of activity. He is there to deal with the whole person; and his preaching is meant to affect the whole person at the very center of life. Preaching should never make such a difference to a man who is listening that he is never the same again. Preaching, in other words, is a transaction between a preacher and the listener. It does something for the soul of man, for the whole of the person, the entire man; it deals with him in a vital and radical manner.” (Preaching and Preachers)