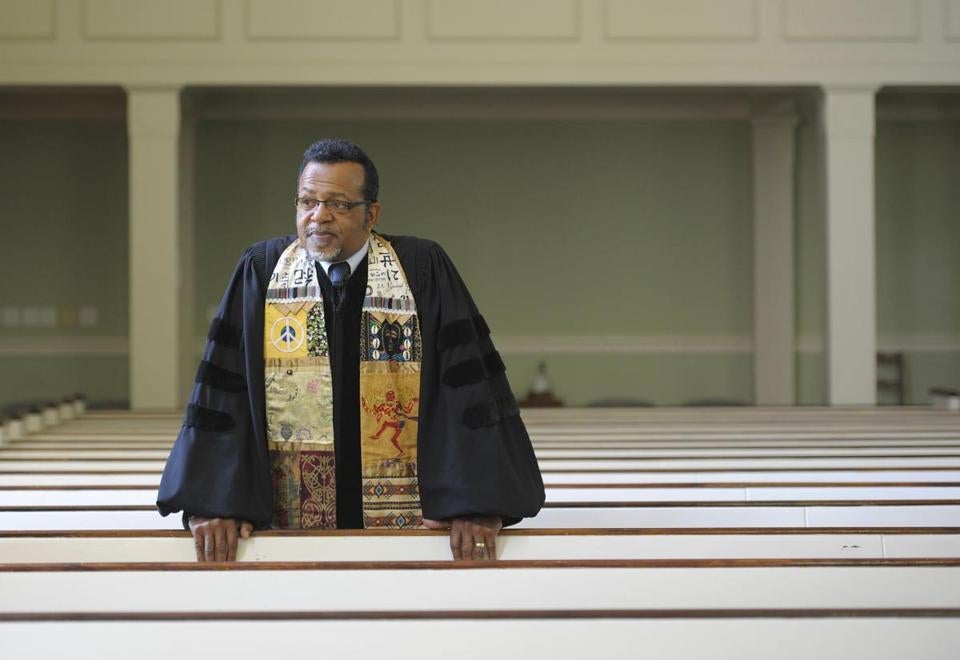 A few weeks ago, I decided to spend 106 minutes watching Come Sunday, which is a re-telling of the rise and fall of the Pentecostal Carlton Pearson. At one time, Pearson led one of the largest churches in my hometown of Tulsa, OK. He was one of the prized graduated of Oral Roberts University.

During the 1990’s, Pearson began to preach a gospel of universalism that denied the existence of hell.

Being a fellow Tulsa-resident of that time, and greatly burdened for the influence he was having on young people around my city, I decided to try to engage in conversation with Pearson to try to convince him of the error of his way. He never reciprocated a single email or letter I sent.

I am sure I am not the only one who was begging him to re-consider the preaching of this false gospel. What I told him my final letter was this:

If we need to get anything right in our lifetime, it’s the Gospel. We must understand how one gets to heaven.

I pray for Carlton Pearson every now and then. I pray that God would continue to show him mercy by extending his life and giving him ample opportunities to receive Him as Lord and reject His false teaching.

Lord, thank you for your grace to me! Without the power of this Gospel, I too would be condemned!